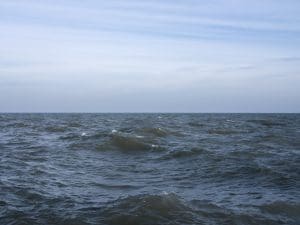 These are photographs from The Lake Series, December 2021, a Lake Michigan photo series by Lincoln Schatz. To view the main page for the Lake Series, please click here.